For years, OEMs used hard chrome plating to provide wear protection on a wide variety of parts and components for everything from vehicles to gun barrels—so it probably wouldn't be too surprising to learn that the aerospace industry relied pretty heavily on chromium to make all matter of aircraft parts, including landing gear.

Click Here to Read About the History of Aerospace Manufacturing

The eagle-eyed readers probably noticed the use of past-tense, though. Recently, chromium has fallen out of favor among aerospace manufacturers…and for good reason. Let's talk about it.

Things start simple enough for chromium. It is an element and an essential additive in stainless steel in part because it adds anti-corrosive properties. It's this property as well as its hardness which makes it very valuable. As with many metal elements, there are different isotopes of chromium. In the US, trivalent chromium is considered an essential nutrient for insulin, sugar, and lipid metabolism (though in the EU, it was deemed there was not sufficient evidence of this to earn the same designation).

But there's a problem. Another isotope of chromium—the one which was used for aerospace plating and manufacturing—is hexavalent chromium, which is a known carcinogen. It is especially dangerous to the people working with it because when the compound gets airborne and inhaled, it can potentially cause lung cancer as well as increased risk of cancer of the nose and nasal sinuses. It became clear that for the safety of aerospace workers and people who were handling the finishing process, an alternative to hexavalent chromium was needed. Thankfully, there are a few. 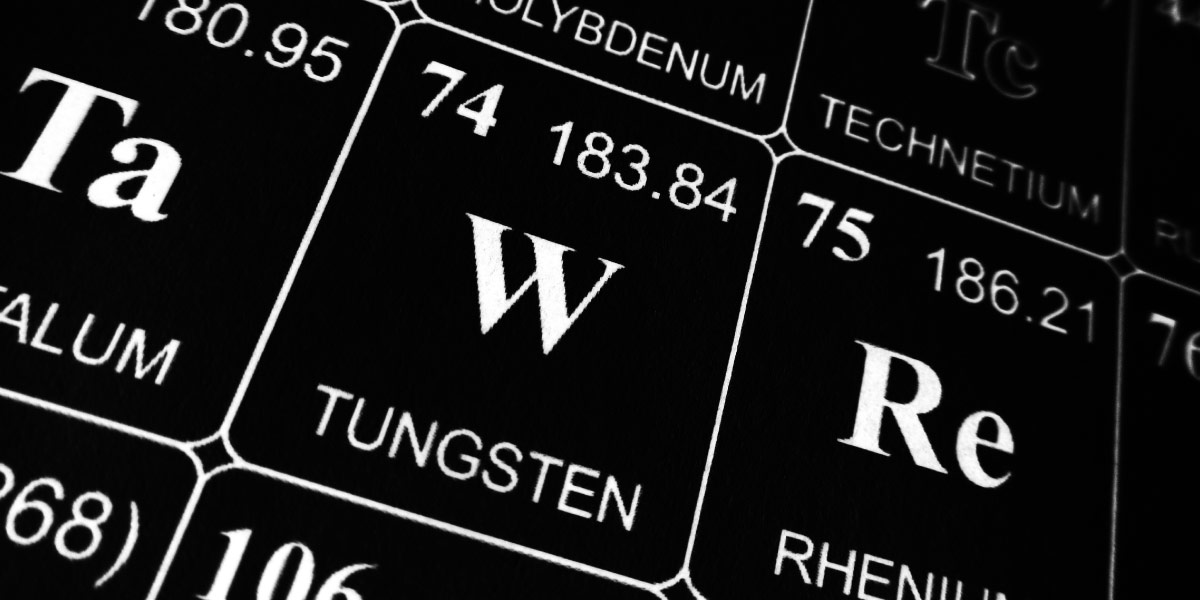 Nickel-Tungsten is a common replacement for chromium

When looking at some of nickel-tungsten's qualities, it's no wonder that it quickly became a viable, nontoxic replacement for chromium. Even at high temperatures, nickel-tungsten resists corrosion and wear while maintaining its hardness. Because of these qualities, nickel-tungsten quickly filled the gap chromium left behind. This material also follows the principle of selective plating—a process through which plating could be applied to localized areas without using an immersion tank.

Physical vapor deposition describes a variety of vacuum deposition methods used to produce thin coatings. PVD is typically used to coat at the relatively low temperatures of 160°C to 500°C. This range is ideal because it does not alter the fundamental properties of the steel beneath the coating. There are a few different PVD options, but among them are carbon-based coatings that provide hardness, low friction, and anti-corrosive properties. BALINIT C gained a lot of attention because of Airbus selecting it as a coating of choice for their aircraft.

High velocity oxygen fuel is a subcategory of thermal spray grinding. The process uses molten or semi-molten materials and uses oxygen fuel and the combustion of fuels to shoot them at the workpiece. When compared to traditional chrome plating, HVOF coatings are harder, which means less degradation. Second, these coatings are denser, so they don't crack as easily—this improves lifespan. 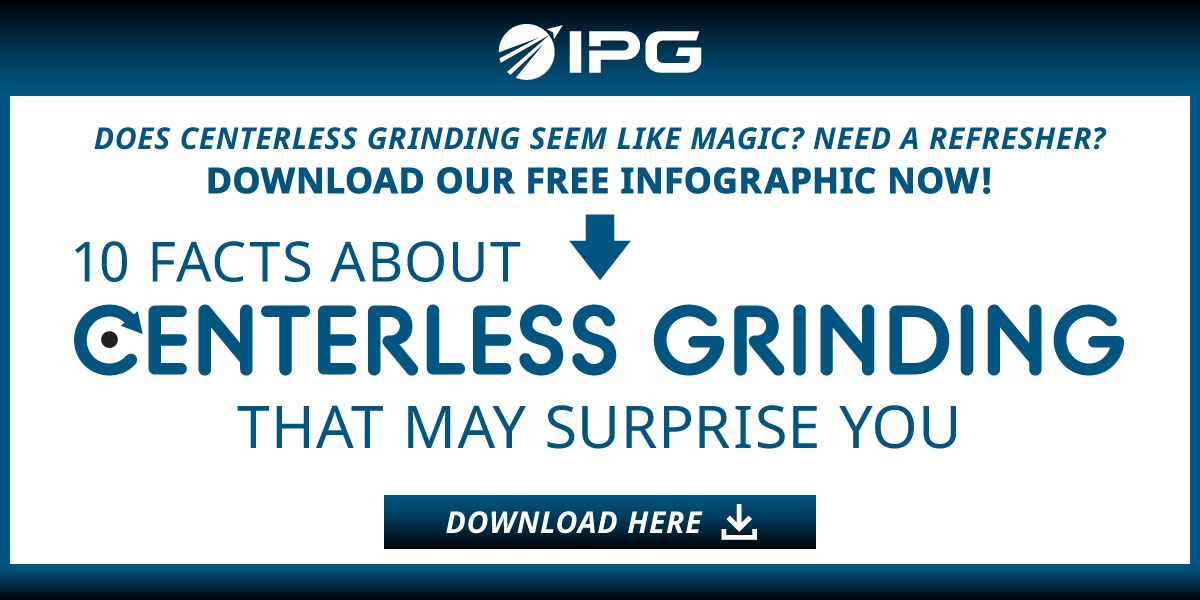