When an aerospace manufacturer is looking for a new parts supplier, it is crucial that they select suppliers and shops that provide high quality parts and services.

There are many Aerospace Manufacturing Certifications

It used to be that aerospace companies would audit their own suppliers to verify compliance with their own process requirements. The result was redundant audits which created a larger workload without any real value. However, aerospace contractors like OEMs could often trace the root cause of failed components to a flawed process on the supplier's end, so audits were necessary for mitigating risks associated with those flawed processes.

Enter Nadcap—formally NADCAP—is the National Aerospace and Defense Contractors Accreditation Program. This is a global program designed to accredit aerospace engineering, defense, and other industrial manufacturers. Nadcap brings technical experts from both government and industry leaders together with the goal of establishing accreditation requirements, issuing the accreditation to suppliers, and defining operational program requirements.

The Nadcap accreditation is associated with excellence in the aerospace industry. It is awarded to companies who perform certain processes used by aerospace suppliers. The program is highly regarded because it's led by the industry and utilizes qualified, experienced industry professionals to conduct process audits, which are based on agreed-upon criteria.

So what are the benefits of the Nadcap accreditation. Some suppliers pursue the accreditation because their customers ask about it. For others, like Rolls Royce, Boeing, Airbus, and Honeywell, though, the accreditation is mandatory. In any case, Nadcap accreditation represents a vote of confidence from the aerospace industry itself. Compared to general quality standards like ISO 9001, Nadcap seeks to ensure the quality of highly specified process and proven methodologies. 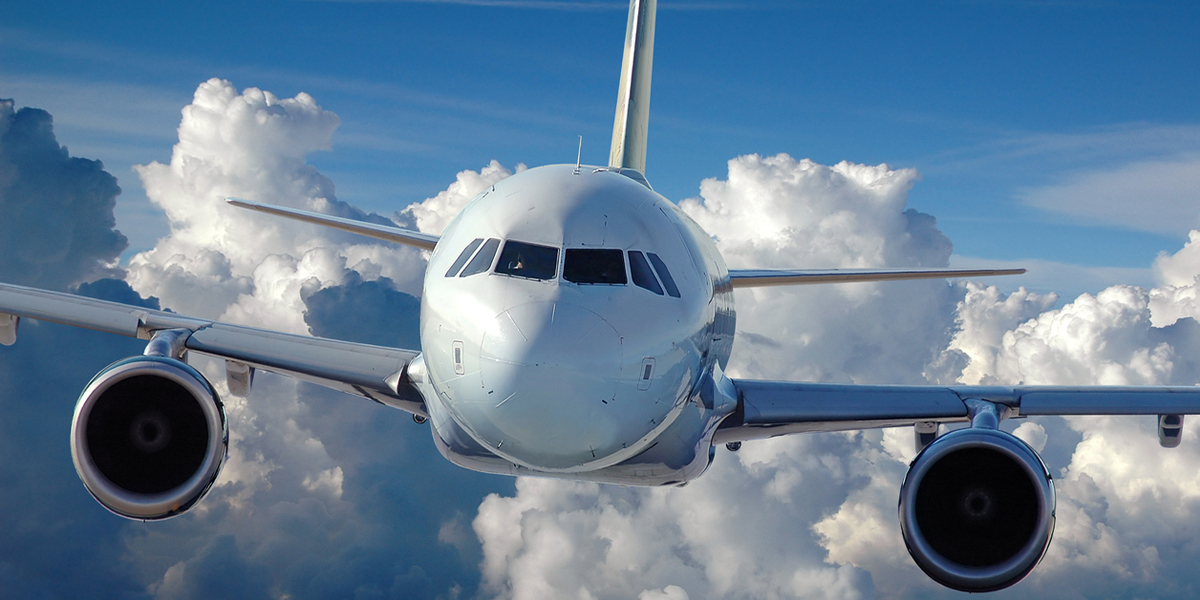 According to Nadcap’s 2009 Supplier Survey, 83% of suppliers reported quality improvement in their areas of Nadcap accreditation. Additionally, a web poll in June 2010 found the following:

Suppliers aren't the only ones that benefit from Nadcap's comprehensive accreditation process, prime contractors enjoy benefits as well, these include:

Audits are a key pillar of Nadcap's processes and provide crucial resources for continual improvements in the aerospace industry. Nadcap's audits are designed to be a rigorous test so industry leaders can identify the best suppliers and recognize them through accreditation. Nadcap seeks to identify providers who provide important services such as magnetic particle inspection and liquid penetrant inspection. All in all, a Nadcap certified shop provides security and certainty for manufacturers.